Many people don't know what is in traditional silver fillings. While they have a lot of silver, the largest ingredient is mercury. The correct description of the filling is actually amalgam. Amalgam means a mixture of a metal with mercury.

Many dentists still prefer the silver amalgam fillings because they are very easy to place, and they maintain that they are safe. But some people aren't so sure. While the mercury in them is tightly bound, recent studies suggest that some mercury vapor is released into your mouth when you chew on amalgam fillings. Although the amount released is small, mercury is a highly toxic metal that stays in the body for a long time.

Dr. Hurley is a mercury-free dentist who much prefers placing white composite fillings. Since composite fillings can be bonded to the tooth, they strengthen the tooth rather than weaken it the way amalgam fillings do. They are also gentler on the teeth because they don't conduct hot and cold. And they require less drilling away of tooth structure to place them. As an added benefit, also look much nicer.

Here is a sample of some old corroded silver amalgam fillings that have been replaced with white composite fillings. This is work performed by Dr. Allyson Hurley.

These teeth are now stronger and less likely to break and need crowns in the future. 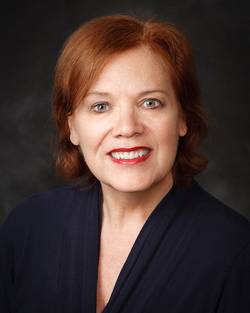 Dr. Allyson Hurley has been listed 12 consecutive times as a “NJ Top Dentist” in the NJ Monthly magazine.

All photographs on this site are the work of Dr. Allyson K. Hurley All content and images are copyrighted ©.
New Patient